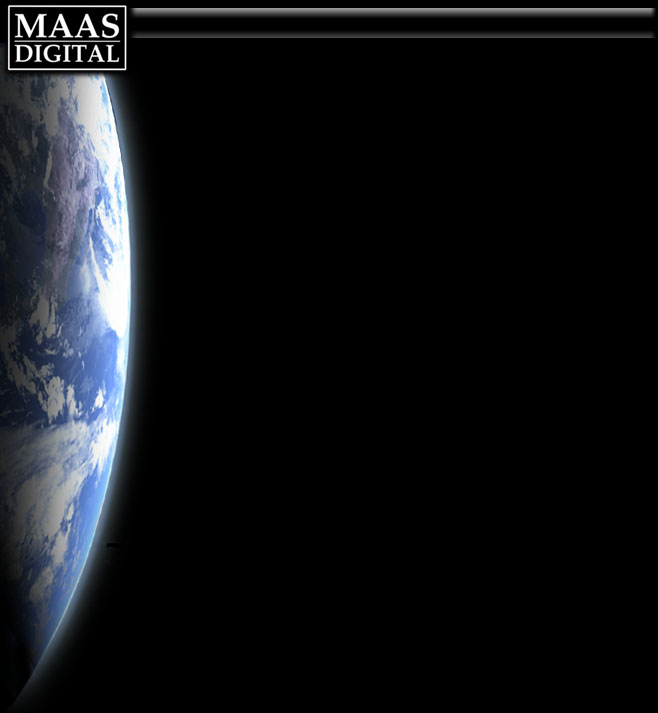 I started working on Mars mission visualization in 1998, after having taught myself 3D animation and spending some time as an intern at Hollywood animation studios.

The Mars Exploration Rover animation you see today represents roughly five years of part-time work. It began as an illustration of NASA's planned 2001 Mars Lander mission, which was cancelled following the loss of the Mars Polar Lander. I re-animated the video to reflect NASA's final plan for the Mars Exploration Rovers, under the guidance of Principal Investigator Prof. Steve Squyres at Cornell University.

Everything in the video is as accurate as possible to the real mission. I created an excruciatingly-detailed digital model of the Mars rovers based on blueprints from NASA/JPL. The model includes virtually everything on the real rovers down to every last nut, bolt, and wire. I created similar models of the Boeing Delta II rocket that sends the rovers to Mars.

I animated each scene based on storyboards drawn up in cooperation with Squyres. The motions are somewhat faster than in real life, and some boring parts, like the 7-month cruise, are omitted for pacing reasons. Otherwise pretty much everything is depicted accurately. (although we do indulge in a few sound effects in space!)

Most 3D elements in the video were modeled, animated, and rendered with Lightwave 3D® 5.6. In addition I wrote some custom software for special-purpose effects such as physics simulations (e.g. bouncing airbags), rover tracks, star rendering, and translation from Lightwave to Pixar's Photorealistic RenderMan for high-quality rendering.

I processed each shot using a custom floating-point compositing system similar to Apple's Shake. Most of the rendering was 8-bit RGB even though post-processing was done in floating-point. I edited low-resolution proxy video clips using Adobe Premiere and Apple's Final Cut Pro, then conformed the original uncompressed RGB frames using custom software. I added the sound effects and music in Premiere and Final Cut Pro.

I performed all of the interactive work on Intel/AMD PCs running Windows and an Apple G4. My custom software was developed on Linux. All of the rendering was done on a small home-built network of 5-10 Linux PCs, for which I wrote a custom distributed rendering controller. Typical render times were 5-10 minutes per frame for space shots and 20-30 minutes per frame for Mars surface shots.

The entire video was rendered and edited at 24 frames per second to mimic film. I also added cinematic touches like camera shake, lens flares, and fake film grain. Look for a brief loss of focus in one of the fast-moving launch shots!

The launch is NTSC resolution (720x480) but the Mars sequences were rendered for 1080-line HDTV (1920x1080). Unfortunately the Quicktime videos do not do justice to the quality of the original masters.

The Mars Rover animation has been shown in the SIGGRAPH Electronic Theater program, and on television in many countries around the world. It is also currently featured in many science museums.